Since 2013, at the beginning of every year, the IMF teachers hold a pedagogic meeting in Cremona, Italy. Here the idea of founding an IMF orchestra academy came up first. Particularly the desire of the young participants to have a second music camp to intensify the orchestral work became ever stronger. Since 2015 some participants and tutors meet in the first week of January to learn and rehearse classic and romantic music literature for symphonic orchestras. In order to master these oeuvres the musical work has to be far more intense than during the summer camps. Yet, singing and dancing in the evenings is not neglected. The participants are accommodated in Italian host families which lets them have a very familiar and welcoming time. The highlight of this period of work is the concert at Epiphany, on the 6th of January, in the fully occupied cathedral of Cremona. 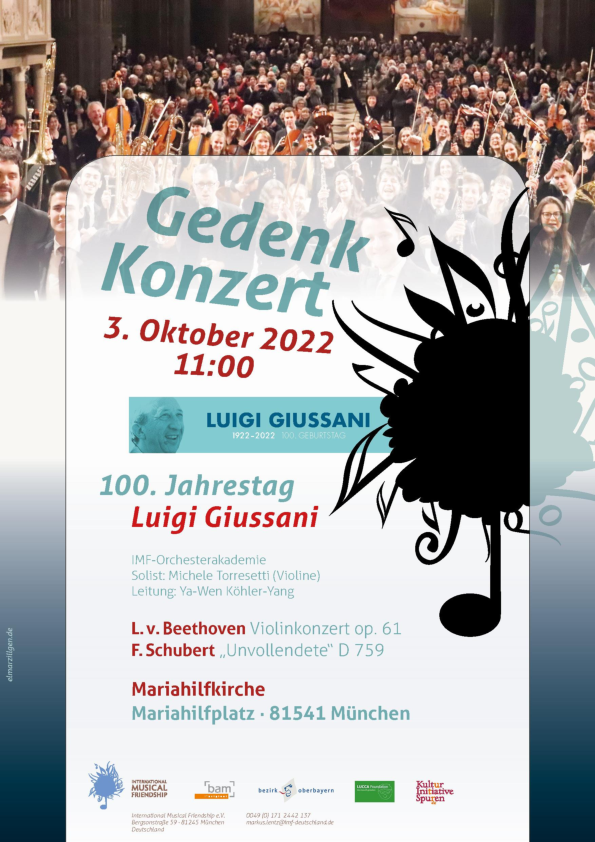 English (UK)
Scroll To Top
This website uses cookies to translate the pages. If you continue to use the website, we assume that you agree.OKData protection